Over 74 million baby boomers are between the ages of 53 and 71, and relocating to a retirement-friendly state has become a priority. No surprise then that the top five magnet states for 2017 also represent extremely popular retirement destinations. These are Florida, Arizona, Texas, North Carolina, and South Carolina. Here’s what makes them so attractive to retirees. 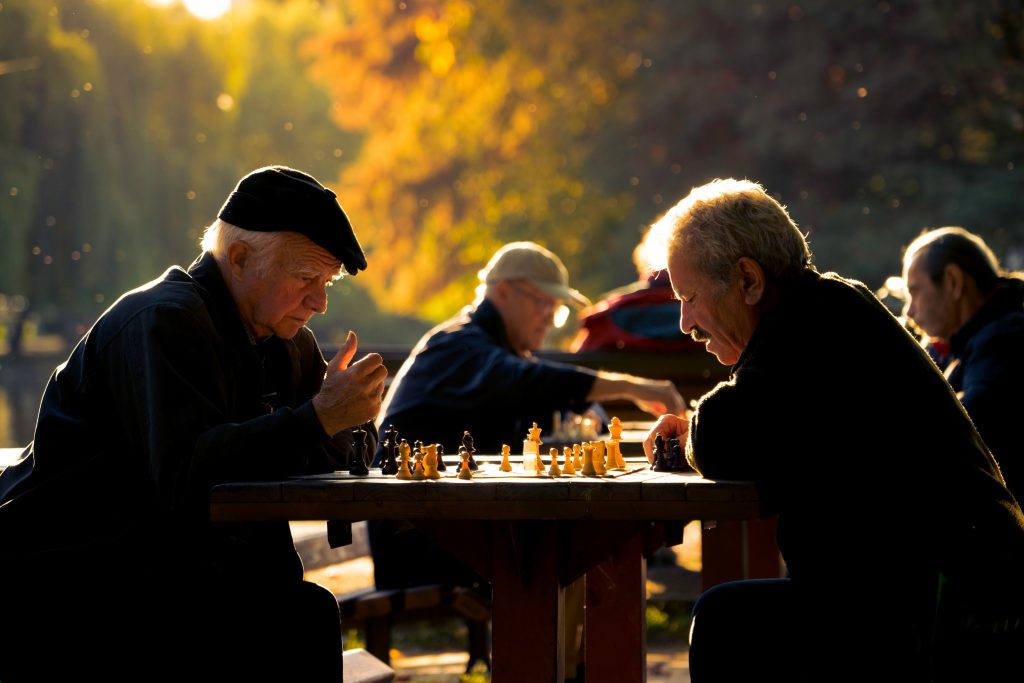 Another surprise is that many of these top cities in these states for retirees are college towns such as San Marcos, TX and Clemson, SC. Other college towns with growing retirement communities are Tucson, AZ, Chapel Hill, NC, and Gainsville, Fl.

If moving to a retirement community seems likely in the near future, you will need to decide which features are most important to you. Affordability and excellent healthcare will probably top the list, although being closer to family will play a part. Take time to research thoroughly. When it’s time to move, contact your personal Global Van Lines Moving Concierge for the best assistance with the relocation. It’s no cost or obligation to you.

Tips for Moving With Kids During Social Distancing

Moving with young children presents challenges even during normal times. Now with social distancing guidelines during the coronavirus outbreak, packing up and m...
Read more

Setting Up Your New Home

Making a move to a new home represents a huge transition in life. You hope that moving day is the end of that major transition; however, it can mark the beginni...
Read more

The #freight #recession is over, thanks to #eCommerce https://t.co/kcLQsEIujy January 1970
#Moving Tip: Enlist the help of friends and... entice them with #pizza, #donuts and refreshments. https://t.co/2c7Mjzi0xO January 1970
Our #autotransport partners @montway give us common factors used to determine the price of shipping a #vehicle… https://t.co/0ye4klmb47 January 1970
LA @Chargers our #movingcompany can help with your team #relocation https://t.co/PADrO6WmA4 January 1970
#China links to the #UK by #railroad - revolutionizes #freight movement https://t.co/pypMzvmfZb January 1970

get your free moving quote